Get ready for a new year of comfort! Sply 350 is the perfect shoe to keep your feet comfortable and stylish at the same time. These shoes are made from breathable materials that will help you stay cool, while still looking fabulous. They have been tested for durability and there's no need to worry about them falling apart after just a few wears. Sply 350 are the newest craze in footwear. They can be worn with jeans, shorts, skirts, or even dresses! This means that they will go with any outfit for any occasion. You owe it to yourself to try these shoes out this season, so head over to our website today!

Kanye West is much like an 18th-century pirate. Similar traits include: being unafraid to jump ship (moving from Nike to Adidas in 2013), having a completely unapologetic attitude to life (just look at his Twitter account), taking shots at enemies (eg.Taylor Swift) and having a knack for collecting gold (212 awards under his belt and counting).

Love him or hate him, there is no denying that Kanye is one of the most influential artists and fashion designers of all time. His clothing along with his sneakers with Adidas revolutionized a new era for streetwear and paved the way for the Yeezy brand to take over. And that all started with the 350 model. 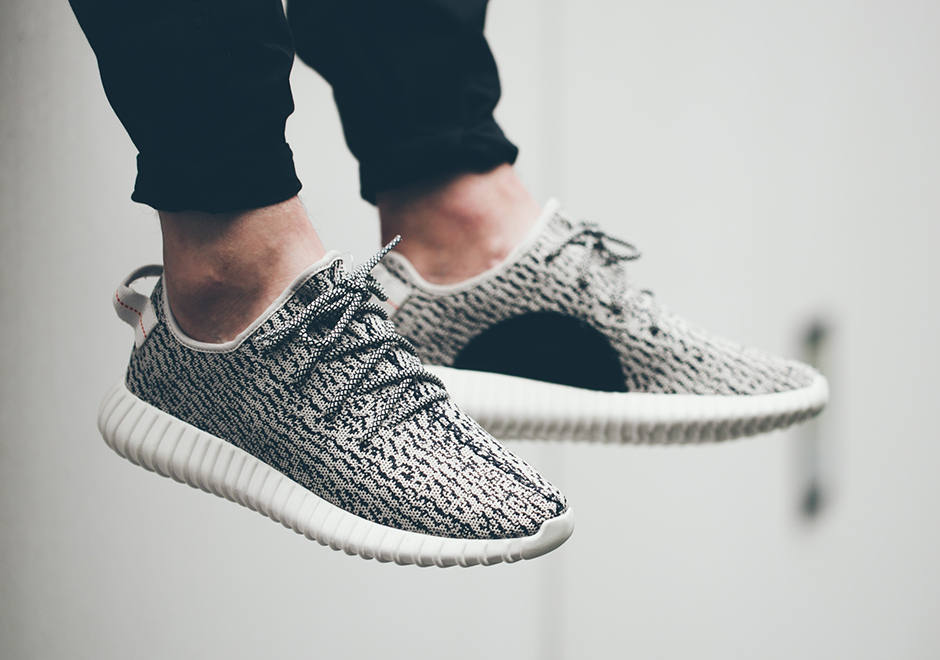 In June, 2015, Adidas delivered and released the shoe that would officially put Adidas back into the game. The Yeezy Boost 350 was a low top sneaker that featured a grey and black upper composed of Adidas’Primeknit mesh and a full length Boost mid sole for maximum comfort. The first colorway to release was the “turtledove” colorway and then spearheaded a new-age of sneakers. 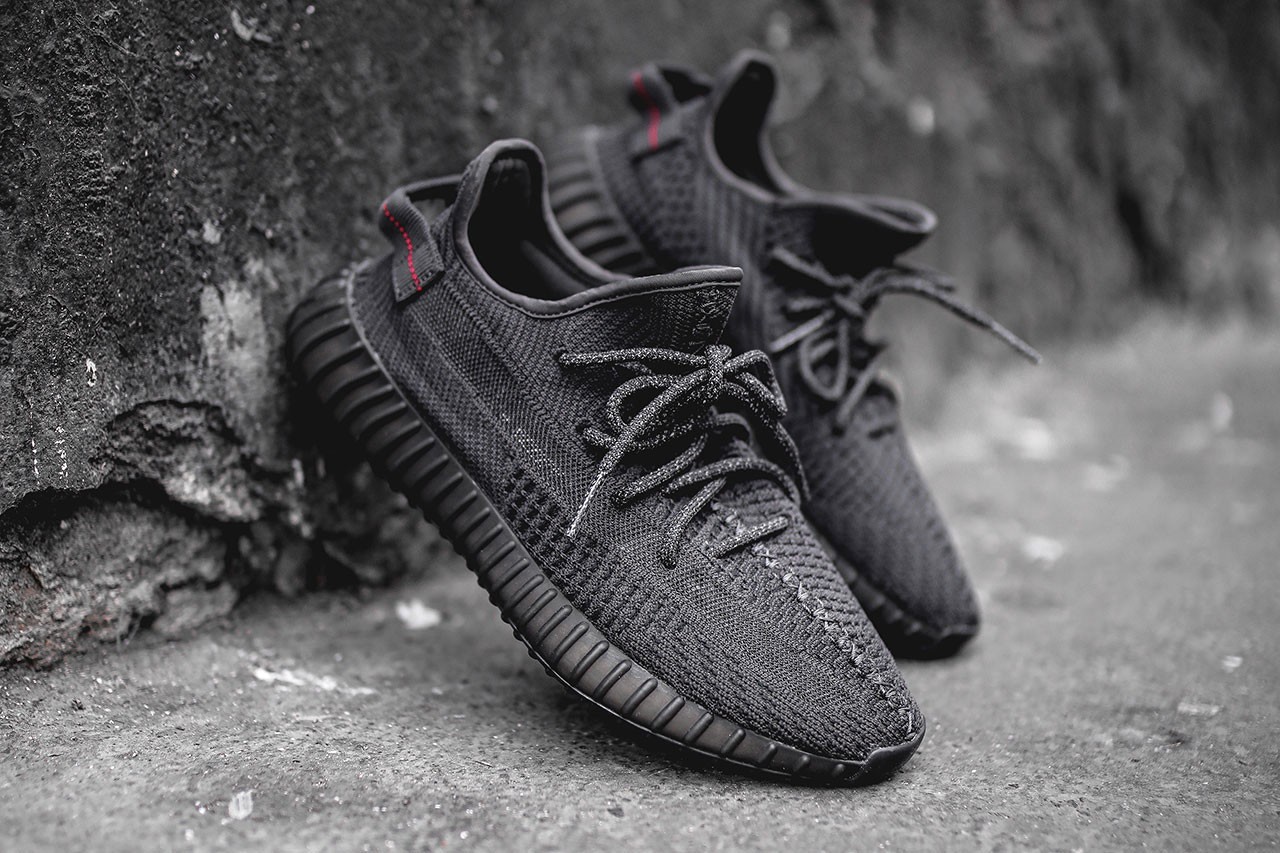 After the first 350 colorway released, Yeezy became the biggest name in footwear. In August, 2015, Yeezy Boost 350 ‘Pirate Black’ was released. Composed of the same material makeup as the turtledoves, the pirate black colorway featured a black mesh upper with a black boost mid sole. As expected, this colorway was a massive success and is regarded by many as one of the most versatile and best looking Yeezy colorways ever. This shoe was beloved by Kim Kardashian. (They were practically glued to her feet.)

Adidas and Kanye would go on to release two more colorways of the beloved silhouette, the “moonrock” colorway and the “oxford tan” colorway, which would both sell out in seconds. Almost a year after Kanye and Adidas released the last colorway of the original 350, they had a major surprise planned for fans of the sneakers. A Yeezy 350 V2. Fans were ecstatic that they were going to be getting a revamped version of their favorite shoe, and so was the rest of the sneaker world. On September 24th, 2016, Adidas and Kanye released the “beluga” colorway of the 350 V2, releasing to extremely positive reactions. The new shoe had a higher cut than the originals and was composed of a grey full primeknit upper and a full length boost mid sole. A bright, almost traffic cone orange stripe running down the side of the shoe read “SPLY 350” and was the only main pop of color on the whole shoe. Throughout the years, the 350 V2 has been released in dozens upon dozens of new colorways. Yeezy continues to pump out new sneaker models, new colorways, and new opportunities for everybody who wants Yeezys, to get Yeezys.